COVID and Inflation Seen Driving Pace of Fed Tightening in 2022 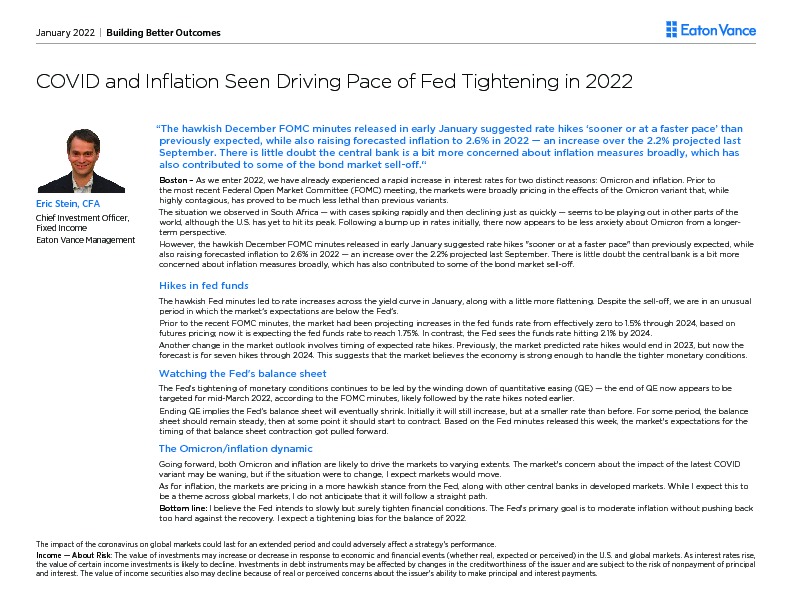 The hawkish December FOMC minutes released in early January suggested rate hikes ‘sooner or at a faster pace’ than previously expected, while also raising forecasted inflation to 2.6% in 2022 — an increase over the 2.2% projected last September. There is little doubt the central bank is a bit more concerned about inflation measures broadly, which has also contributed to some of the bond market sell-off. 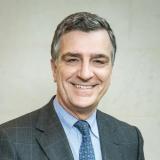 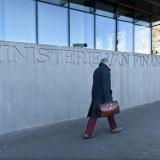 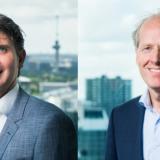 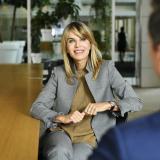 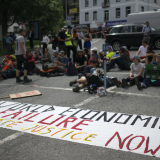