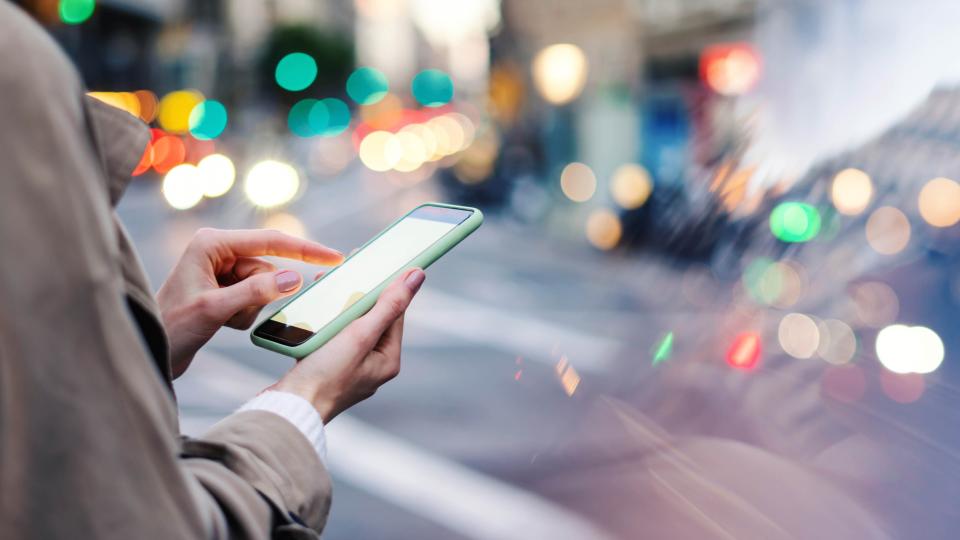 The Fed delivered another 75 bps rate hike and reiterated its Jackson Hole message: reducing inflation is now its one and only priority. But the Fed's forecasts still seem too optimistic, and this could feed extended uncertainty and volatility in markets. Our Fixed Income CIO Sonal Desai shares her thoughts.

Another 75 basis point (bp) rate hike at the September Federal Reserve (Fed) policy meeting, and another forceful signal from Fed Chair Jerome Powell: “Our message has not changed at all from Jackson Hole.” At the Jackson Hole symposium in August, he had pushed back against market expectations of an early pivot back to rate cuts, emphasizing that bringing inflation under control will require a sustained period of tight monetary conditions. The message had been repeated by other senior Fed officials in the subsequent weeks, and markets had begun to listen, lifting expectations of the terminal policy rate—the policy rate at which the hiking cycle is expected to come to an end—and pricing out some of the rate cuts expected for next year.

Powell seems well aware that investors are still hoping for a dovish opening, and that the Fed needs to stay on message to avoid a market-driven loosening of financial conditions. Today’s press conference following the meeting included three important hawkish signals:

However, there is still an element of wishful thinking in the Fed’s forecasts and rhetoric that partially undermines its message: The Fed forecasts a halving of inflation by next year, with the unemployment rate rising to just 4.4%. This is a bit more realistic than June’s 3.9%, but it still implies that inflation can be reduced substantially with unemployment barely above an estimated 4.0% natural rate.

Powell enumerated three special circumstances that might enable such a remarkable feat: (i) the gap between job openings and unemployed workers is so abnormally large that a reduction in job openings might cool the labor market with minimal impact on the unemployment rate; (ii) inflation expectations remain anchored; and (iii) adverse exogenous shocks to energy prices played a very important role and have partially reversed.

I would take much less comfort from these three factors: energy prices benefited from the release of the Strategic Petroleum Reserve, a favorable exogenous shock unlikely to be sustainable; Russia’s disruptions to energy markets could well continue; and inflation expectations, as Powell also acknowledged, are more likely to fully de-anchor with every additional month of high inflation.

I understand why the Fed is reluctant to project a more marked rise in unemployment or a more substantial drop in growth: critics would immediately accuse the central bank of wanting to engineer a recession.

The problem with these forecasts, however, is that they seem to turn the Fed’s message into “we’ll pay whatever price it takes to bring inflation down, but we don’t think it’s going to be a very high price.” Which leaves some investors still wondering if the Fed will balk at even a modestly higher price. Forecasting a 5%+ unemployment rate, for example, would send a clearer message that the Fed is serious.

I do believe this time the Fed is serious: it is determined to raise interest rates further, probably into the 4.5%-5.0% range, and hold them at the higher level until inflation has been brought down in a sustained manner. I think this will take longer than the Fed thinks and implies higher economic pain than it hopes. Ten-year US Treasury yields have moved substantially higher since mid-August. As the Fed keeps hiking, and its pain threshold gets tested, market yields will move higher still, and uncertainty will remain elevated at least until the Fed achieves a degree of monetary tightening where it feels comfortable pausing and assessing the situation. This leads us to continue to prefer higher quality credit while avoiding longer duration. Meanwhile, the Fed should keep its message as sober, realistic and consistent as possible if it wants to spare markets additional volatility—and false hopes.

The latest updates on the Fixed Income markets can be found in our Market Insights section. 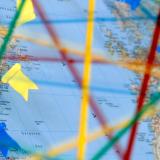 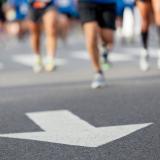 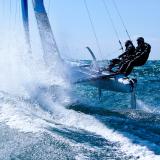 FT - The development of the digital ecosystem - Deep water waves