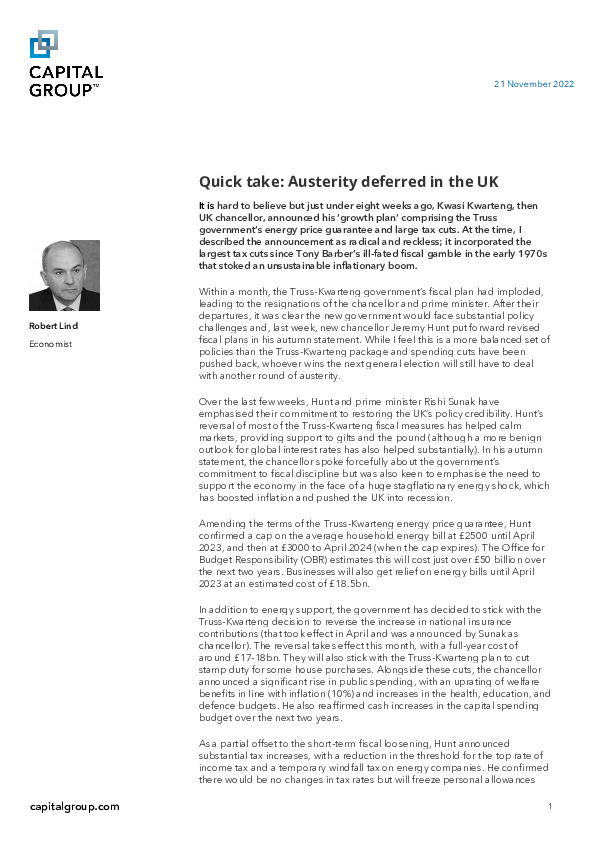 It is hard to believe but just under eight weeks ago, Kwasi Kwarteng, then UK chancellor, announced his ‘growth plan’ comprising the Truss government’s energy price guarantee and large tax cuts. At the time, I described the announcement as radical and reckless; it incorporated the largest tax cuts since Tony Barber’s ill-fated fiscal gamble in the early 1970s that stoked an unsustainable inflationary boom. 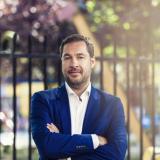 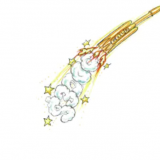 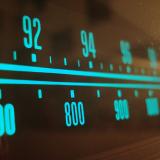 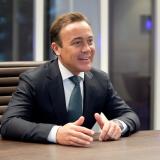 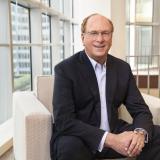