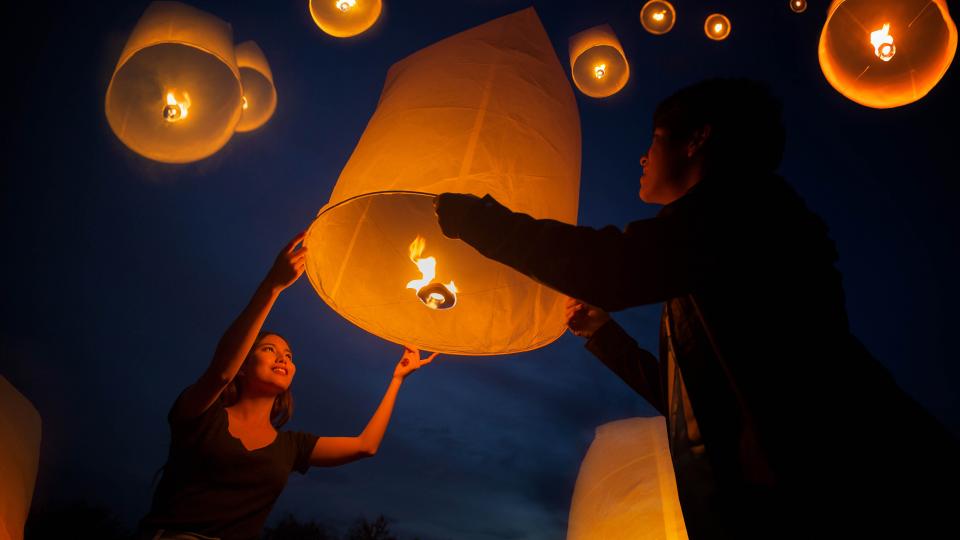 Myth #1: China is an export-led economy

Perhaps the greatest myth about China’s rapid modernization and economic development is that its growth has been “export-led.” That is a stretch, even if it is the case that all successful major economies in history—including China—owe much of their economic achievement to active engagement in international trade. Exports and imports provide access to bigger markets, know-how, cheap inputs and vigorous competition, all of which underpin economic success. However, China’s economic transformation owes far more to the successful adoption of a market-based domestic economy and to its vast mobilization of savings for investment.

China’s export share is rather modest at 19% of gross domestic product (GDP).1 That’s roughly the same proportion as Brazil or India, and only slightly higher than Japan. China’s export-to-GDP ratio is a full ten percentage points lower than countries such as Canada, France, Italy, South Africa, Turkey or the United Kingdom. China exports less as a share of GDP than Russia (25%) or than the average low-, middle- or high-income country worldwide. It is only in comparison to the United States, where exports account for just 10% of GDP, that China could be labeled as ”export-led.”2

China is the world’s largest exporter by value with over US$2.7 trillion in merchandise exports last year, edging out the United States.3 One in 10 goods and services exported globally comes from China. But the sheer dollar value of China’s hefty exports merely underscores the basic point: China exports a lot because it is a large economy, yet its domestic economy nevertheless dwarfs its exports.

China’s road to economic success began in 1978, when Deng Xiaoping introduced market reforms, which unleashed a vast mobilization of savings to finance investment. Guided by market forces, the Chinese economy began to flourish. But where China is truly a behemoth is in domestic savings and domestic investment, each of which make up more than 40% of GDP, roughly double the proportion seen in most advanced economies.4

Investment in housing, transportation and energy infrastructure, alongside manufacturing, have been the key drivers of China’s five-decade long growth spurt. In the first three decades of China’s rapid development, both capital accumulation and rapid productivity growth underpinned rising living standards.

Over the past dozen years, Chinese productivity growth has slowed—as it has in most countries around the world. In addition, concerns about excessive investment and slowing world trade growth are causing a re-think about China’s strategic growth plans.

A second myth is that China is a rich country. While China has a burgeoning middle class, as well as many wealthy families, it is predominantly a middle-income country.

According to World Bank data, Chinese per-capita income in 2020 was just over US$10,000—up a remarkable ten times in the past two decades. Nevertheless, income-per-head in China is only one quarter the level of the European Union (EU) and one fifth US levels.

China is often confused for a rich country because its overall economy is so large. Adjusted for relative prices (purchasing power parity basis), China’s annual GDP now rivals that of the United States or the EU. But China’s population is 4.4 times larger than that of the United States. China’s wealth is also very concentrated in the big cities along its coast, while the western portion of China is much poorer and still needs development.

The fact that China is, in per-capita income terms, still playing catch up to advanced economies in living standards might enable it to still grow rapidly, as it moves up the value-added chain towards levels currently occupied by the United States, Japan or Western Europe. To do so, China will have to continuously adapt and evolve, shifting vast resources from manufacturing and construction into services, and moving to the cutting edge of technology. At the same time, China’s leadership has made income equality a major goal. This will require China to rebalance its economy in ways that support more growth and at the same time share the wealth more broadly.

Which brings us to the third myth—that China is rebalancing its economy away from investment underpinned by high savings and manufacturing toward consumption and services. In truth, China is working towards rebalancing but hasn’t yet made the necessary progress.

To some extent, China’s policymakers face a “chicken and egg” problem. They understand that excessive investment, above all in property, is inefficient. But they also aim to deliver high GDP and employment growth, which investment and construction duly deliver. China is unwilling to sacrifice high growth and jobs creation, even temporarily, which makes it difficult for them to wean the economy off its current foundations.

To be sure, the blueprint is plain. China must boost consumption as a share of GDP as it reduces savings and investment. But increasing consumption is not trivial. Lacking education, retirement, and other social safety nets common in advanced economies, Chinese households steadfastly save. Moreover, China’s stated objective of dual circulation—boosting consumption and exports to offset lower investment—poses its own challenge. Stronger consumption requires higher wages and a larger share of labor income in GDP, yet Chinese export competitiveness and profitability in its traded goods sectors would be eroded by that very outcome.

In short, while China aims to rebalance its economy, it may take considerably longer to achieve than many expect.

The fourth myth is that foreign companies are exiting China in droves, driven away by trade wars, rising geopolitical tensions, and pandemic-induced disruptions to global supply chains. The reality is different. Vulnerabilities of global supply chains have been exposed, but ready alternatives are unavailable. Indeed, as the global economy has recovered over the past year, demand for China’s manufactured goods has soared, and China’s exports jumped nearly 30% in 2021.5 Indeed, shipping delays owing to the pandemic were far more of a US problem—delays in and out of Chinese ports have been minimal over the past year. Although that has changed somewhat as Shanghai and its ports have been closed to prevent the spread of COVID-19.

China also remains a magnet for foreign direct investment (FDI), which reached its highest levels on record last year. In 2021, China recorded its best year of FDI inflows, up over 40% compared to pre-pandemic levels. Last year, China garnered one in five dollars of global direct investment.6

Foreign interest in China is also reflected in surveys. According to a Chamber of Commerce survey conducted in mid-2021, 60% of US and European firms planned to increase their China investments. Of 300 US firms polled, not one had relocated its operations from China back to the United States. Less than 10% of European firms planned to trim their operations in China, the lowest percentage on record.

The final myth is that China shuns foreign investment in its economy. That myth has emerged, in part, due to spats between United States (or European) and Chinese regulators over disclosures linked to the listing of Chinese companies on overseas stock markets. It also reflects concerns about potential Chinese industrial espionage or intellectual property rights violations.

The reality is that capital market segmentation is more unilateral; the United States and Europe are making their capital markets less attractive for Chinese companies, but that China is not adopting a similar strategy with respect to inbound investment.

Selective liberalization of Chinese foreign ownership regulations has been a factor in retaining and attracting new FDI. In recent years, China has reduced the number of restricted sectors, industries and firms eligible for foreign investment and foreign ownership, with the latest reductions announced last month. Last year, for example, major US investment banks were given the green light by Chinese authorities to open custody businesses and to have 100% ownership of their onshore investment banking operations.

In addition, the China Securities Regulatory Commission (CSRC) has recently introduced guiding principles on accelerating the development of the mutual fund industry. A key aspect of this is to support overseas financial institutions in either establishing new fund management companies in China or increase their ownership of local JVs. One of the aims is the development of products and strategies suitable for investment in China’s pension funds, which implies a desire for long term commitment from overseas partners.

Those moves send a strong signal beyond finance, conveying a message that China is both open to inward investment and is interested in providing competitive financial services to its domestic residents.

China remains misunderstood in the West

China’s economy is in transition as it grapples with the challenges of transitioning from growth based on unsustainable levels of investment (above all in property) to something else. Its focus may be on the long run, but it seemingly cannot endure much economic pain in the short run, a factor which stymies that transition and could make it less successful over time.

Yet, China is also not turning its back on the world. In geopolitical terms, its ambitions may come into conflict with those of the West, as its recent support of Russia attests. But China remains committed economically, financially, and politically to global engagement, as its recent economic performance and policy initiatives also attest. China therefore will remain both an enigma—and a relevant economic power and investment destination, difficult to define by simple myths.  And, oh one final one—the fortune cookie did not originate in China, ‘lucky money’ did. 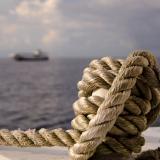 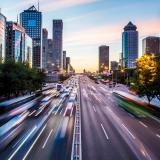 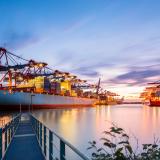